ATTENTION: Christians who Love God and Want More of Him 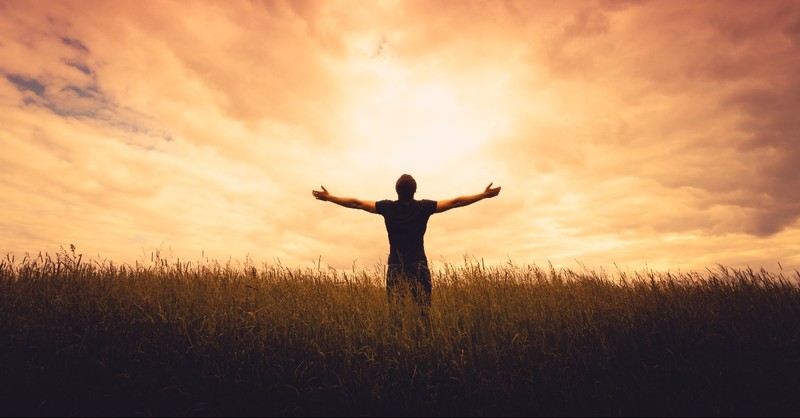 Learn How To Talk With Jesus
Face-To-Face
Take this FREE 6-Day Seminar
Starts in...
a few minutes

I'm Up for the SeminarClick HERE to Join

The 6-Day Face to Face Seminar will give you
your first glimpse of...

...and begin to fulfill the desires of your heart.

It's not only possible. It's real!

Yes, you can learn to walk with Jesus Face to Face and have an intimate relationship with the God; and experience His love and His presence continually.

This 6-Day Face to Face With God Seminar is NOT just another excellent Bible Study...

This Seminar WILL Change You!

The more of yourself you invest in the process, the greater the changes you will experience.

Some of our members said this... 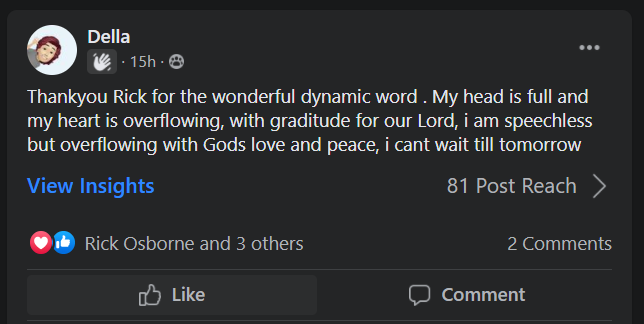 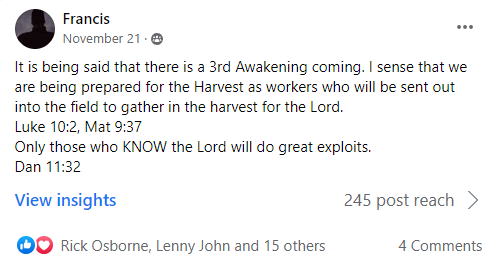 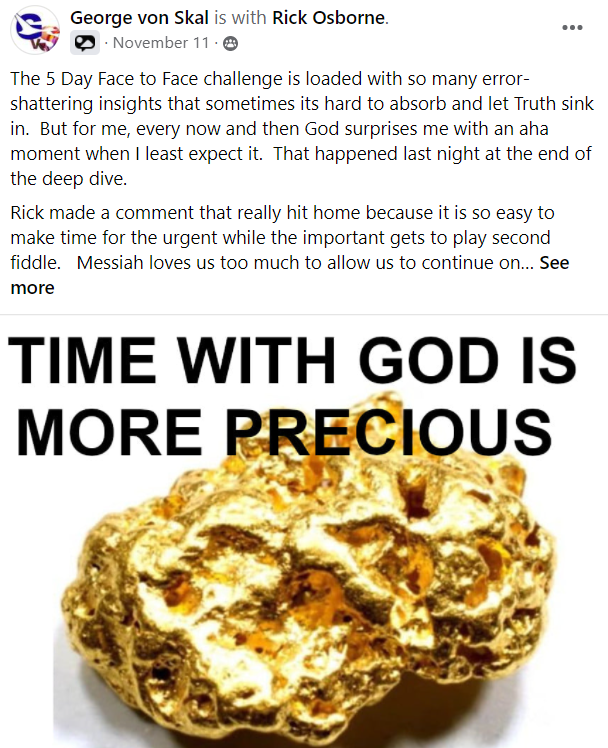 What you Learn WILL Transform You!

I Am Ready for TransformationClick HERE to Get Started

How did the 6-Day Face to Face Seminar Come About? 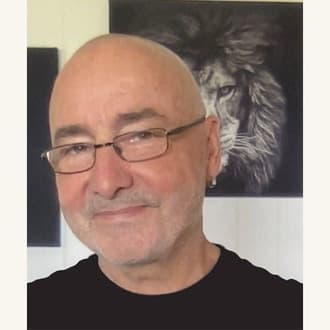 Your host and teacher Rick Osborne has authored and coauthored books which have sold over 10 million copies worldwide.

God has called him to help Christians of all ages walk in the fullness of what Jesus paid for and be transformed into His image. He's co-authored books with:

For Decades he was consistent in prayer and Bible Study; and all the while cried out to know and experience God more. He followed every recipe he could find for how to know, hear, and be intimate with God. He saw gradual results and had many great experiences, but he never felt like he really entered into knowing God in fullness.

Then one day when Rick least expected it, Jesus spoke to him and promised to personally teach Him from the Bible, what he so desired to know. Rick confesses that it was not because He was special or did something right!

What Jesus taught Rick over a 10 year period, from the Word of God, blew his mind; and in the beginning of that visitation, Rick applied what he learned, and his relationship and intimacy with God skyrocketed!

The Lord told Rick that the Father wants this kind of face-to-face, intimate relationship with ALL of His kids, and now Rick has been tasked with teaching you what Jesus taught him.

No, you will not learn in 6 days all that the Lord taught Rick in 10 years, but you will learn:

You can't put a value on the increased intimacy with God you will experience, that's priceless!

Today you can enroll for FREE.
Don't delay. Starting in just a few minutes. 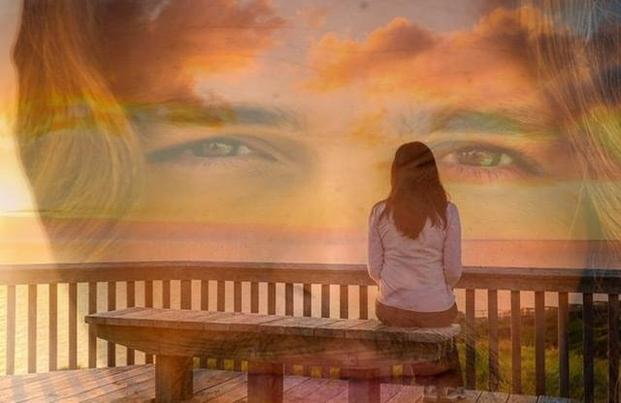 Join the Seminar And Start Your Face to Face Journey Now.

The LORD spoke with Moses face to face, just as a man speaks with his friend... (Exodus 33:11)

The Children of Israel were not willing to meet God Face to Face.

When you choose to rise up to engage in the transformation as taught in the seminar--with the help of Jesus--your life on earth will change in ways you could never imagine.

You WILL be transformed by the renewing of your mind. (Rom 12:2)

Art Thomas is a missionary-evangelist who travels the world to train and equip believers for Spirit-filled ministry. He is the president of Wildfire Ministries International—a global ministry that seeks to spread the gospel to difficult regions, train pastors, plant churches, build orphanages, and more. He has preached in over 20 countries.

His life was changed when his Biblical view on healing was challenged. He responded by taking a massive deep-dive into God’s Word on the topic. Jesus taught him and his view was expanded. Since then God has taken him around the world teaching others how to pray for the sick. Art is a lifelong student of God’s Word, which he always lifts up as our standard. 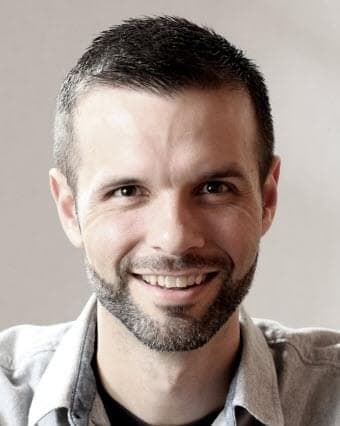 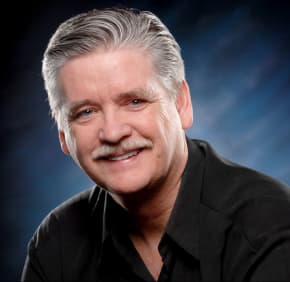 Michael Pink is the world’s foremost authority on how to implement Biblical Strategy and Natural Law in sales and business. Michael’s passion for applying Biblical truth to business to produce tangible results has helped him transform many a company including a struggling sales team of 3 into the 16th fastest growing, privately owned company on the INC 500 list. He loves teaching others how knowing God, His Word, and how to be led by Him, can make a huge beneficial difference in your career and/or business.

He is the author of more than a dozen books including The Bible Incorporated, Selling Among Wolves, 7 Secrets of the Sale and Rainforest Strategy. Michael will demonstrate how truly knowing God will have a HUGE impact on your career and/or business.

A Greater Intimacy with God Will Change Your Life!

To get you started on this journey, we are offering you this Seminar (valued at $597) for FREE!

Yes, I want to watch the FREE Seminar. 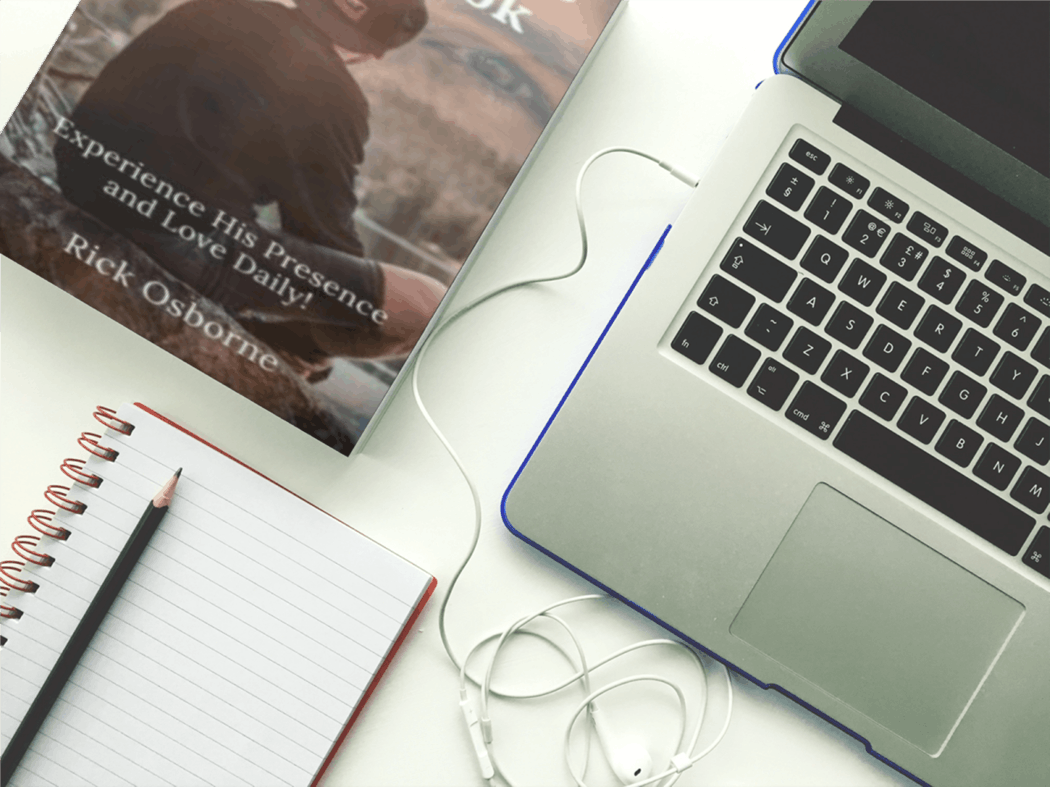 Okay, I am Ready to Walk in ALL of God's PromisesClick to Enroll Now

When You Join us You Will Also Learn...

"This seminar is not only packed with transformational teaching and prayer times with Rick, but we have a ton of fun too! Our guest speakers are amazing and our co-hosts are a lot of fun. I have watched it numerous times. Now I teach the material to a small group of guys." Wally K.

What Christians and Christian Leaders Are Saying...

Rick Osborne’s teachings are life changing (no hyperbole in the least).

My wife and I were blown away by how he made the revelations God gave him so simple, easy and clear to understand. The Truths my wife thought she knew were taken to a whole new level of understanding and clarity. The revelation I received lead me to new levels of freedom!

Rick’s teaching’s revealed on a heart-level my true identity as a Son of the Most High King in the context of the New Covenant. I now know, with greater certainty, that Jesus is my Teacher. I hear Him more clearly, and move more confidently with Him in everything

Rick has an Amazing Grace Gift for understanding and teaching God’s Word. We recommend Rick Osborne to everyone.

Rick passionately unpacks deep theological insights from God’s Word in fresh and practical ways that cause new believers and seasoned saints alike sit with rapt attention, endeavoring to soak up all he shares. Sometimes, it is like trying to drink out of a firehose! However, there is nothing more exciting than witnessing those who have followed Jesus for decades, suddenly experience “aha moments” when certain verses they have heard and read for years are clearly illuminated and connected, allowing the beauty of God’s heart to be grasped.

Anointed teaching such as this is the priceless and precious overflow of countless hours, months and years spent soaking in God’s Word and Holy Presence. It is the gift of a transformed life and heart that follows hard after the Lord. Don’t forget your rain gear, you will need it. 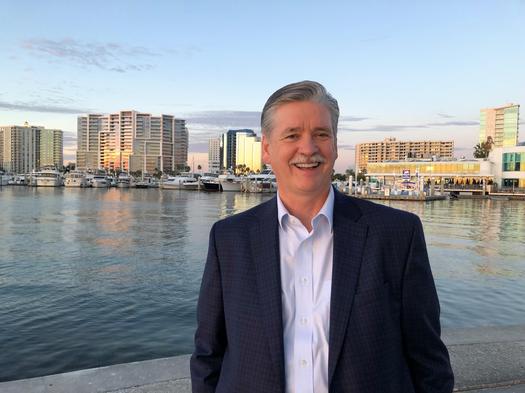 Praise For Rick Osborne's Book At Work Within

We may be the most informed but least transformed generation of Christians history has seen; struggling to love and serve Jesus Christ while disconnected from full communion with Him. We know about Him, but scarcely know Him. Rick helps us connect our branches securely to the Vine so that the transformative power of Jesus Christ can flow dynamically into our lives.
Michael Q. Pink, Best-Selling Author and Christian Business Coach

At Work Within is a thoughtfully-written volume that contains the content, depth, and weight of writers in the tradition of Peterson and Guinness, yet with the readability that makes it accessible to a wider audience. This is an account of the Good News of God at work in our lives that will leave you in awe of God's grace.

Rick hits both the heart and the head as he presents a mixture of basic and profound material that every Christian needs to know and implement in their lives. Thanks Rick. Once again I've learned and grown from what you've shared! 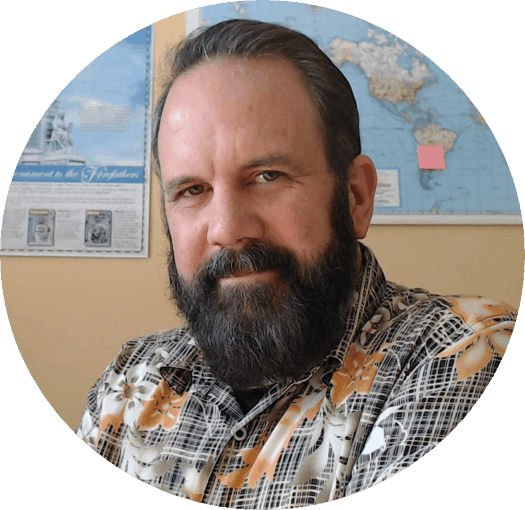 I had been going through a hard time in my life. I had lost my business, lost our biggest client, and all income into the ministry I was stewarding stopped. I felt as if no one loved me; and we were living on mailbox manna, the kind that shows up right when you need it. I felt like giving up. Wanting to go home to the LORD.

But something was stirring in me. I had taken an online challenge where Rick Osborne was talking about the process of how to renew the mind. The morning I wanted to go home with the LORD I was stirred to begin speaking the truths of GOD'S Word out loud—in the way Rick had instructed. And not just casually speaking it, but speaking it with passion and intensity.

Suddenly I began to feel a shift in my being. Within 30 min I was having a revival right there in my inner most being. I was laughing, and crying at the same time. There is nothing in this world that satisfies like that. The life with Christ manifesting within is what fills us with life, joy, hope, peace, and fullness.

Shortly after the Lord touched me, I was listening to Rick teach again. During Q&A he told me that God wanted to do a financial miracle for me. Within one week God restored my income, and put me in a dream job that was the secret desire of my heart.
Thank you Rick for your obedience to allow the LORD to humble you, pull you aside and impart this revelation into your spirit and now bring it to us.

It's easy to give up what is broken, for the truth that works. Everyone needs to grasp this revelation and walk in it if they are to endure and thrive in the days ahead.

The LORD spoke with Moses face to face, just as a man speaks with his friend... (Exodus 33:11)

Yes, I want to Learn to See God Face to FaceClick Now to begin Your Transformation